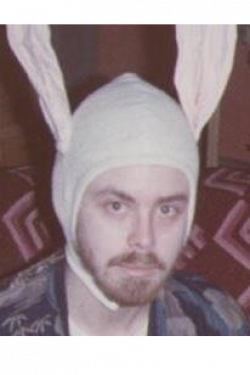 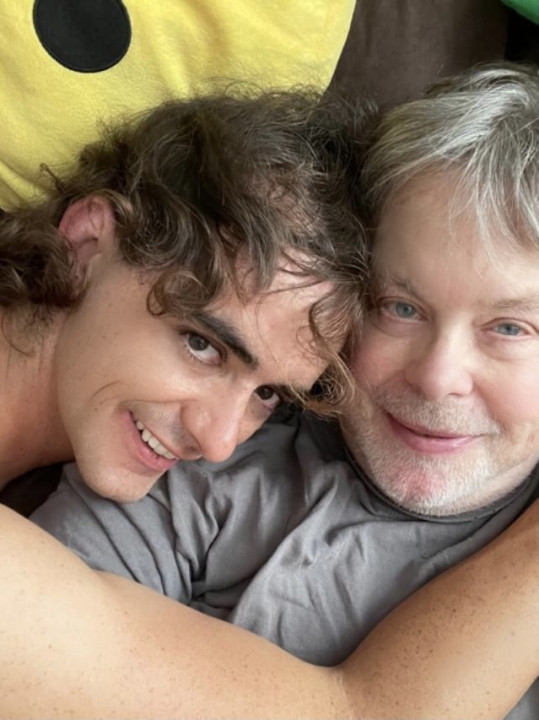 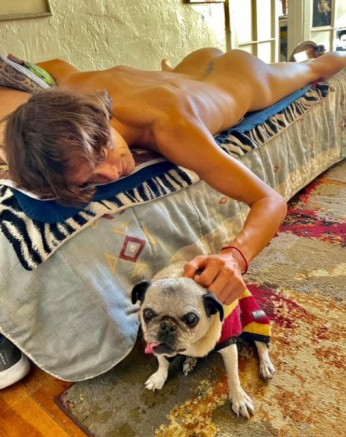 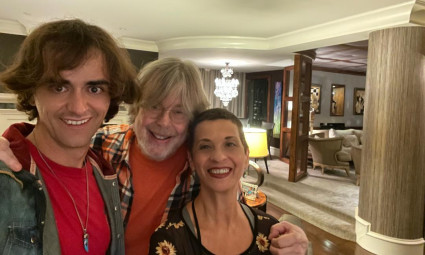 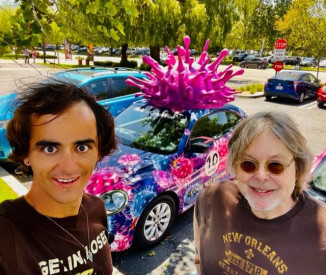 Spring in Griffith Park: T'ain’t over ‘til it’s over, I guess 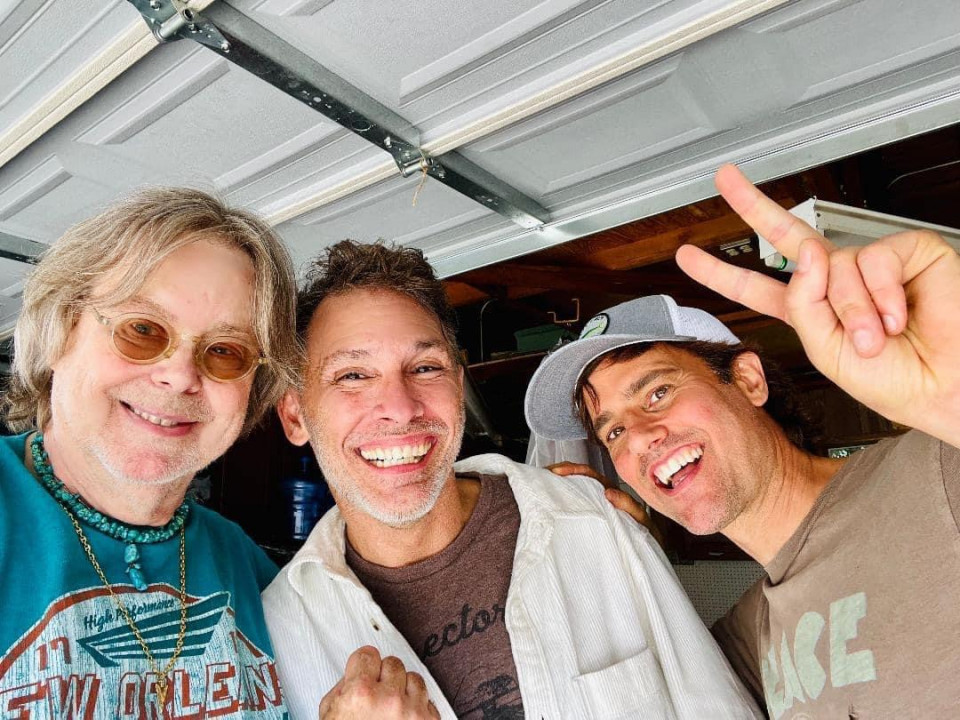 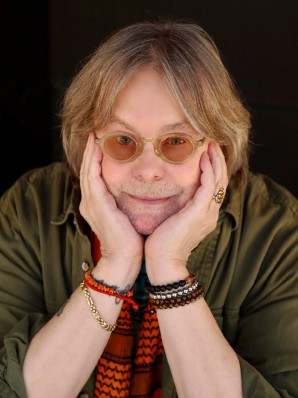 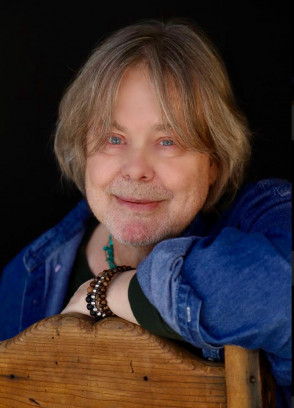 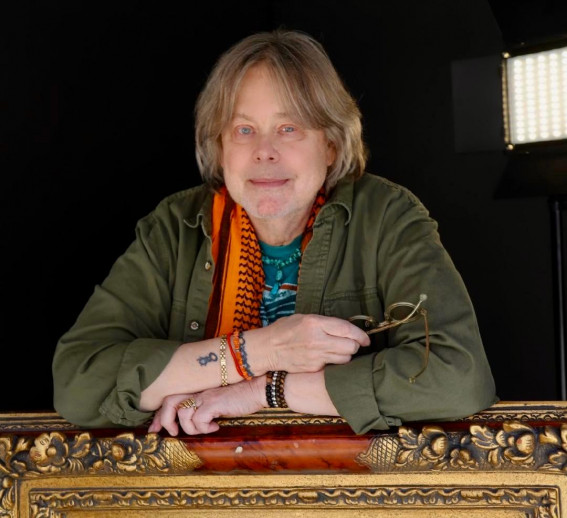 “Style is knowing who you are, what you want to say, and not giving a damn.”    — Orson Welles 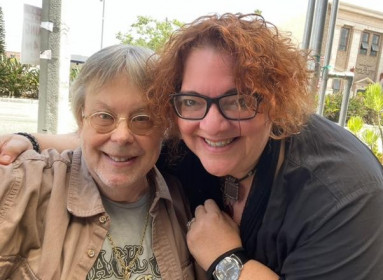 A lovely breakfast with the brilliant Jessica Kubzansky; June 2022 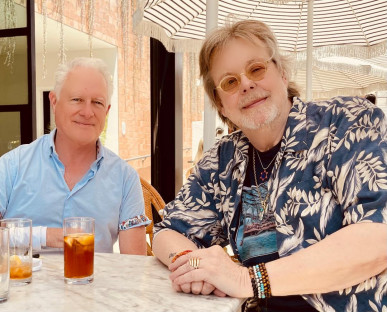 Sweet catch-up at Marco Polo with my pal Gregory Franklin 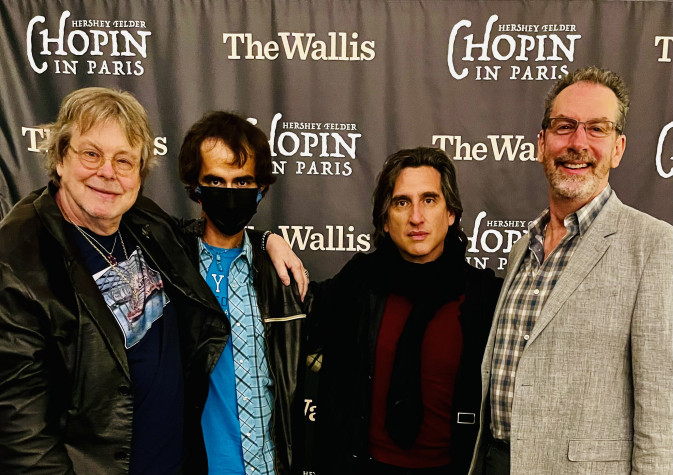 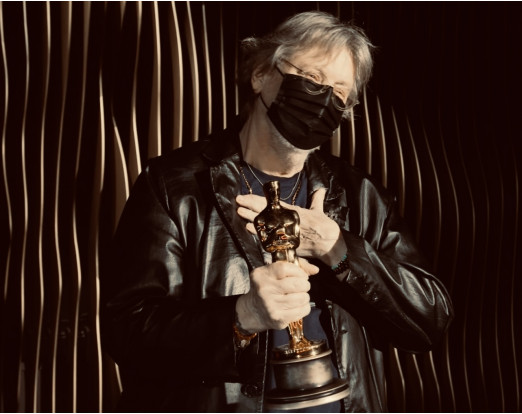 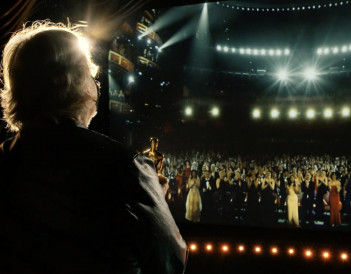 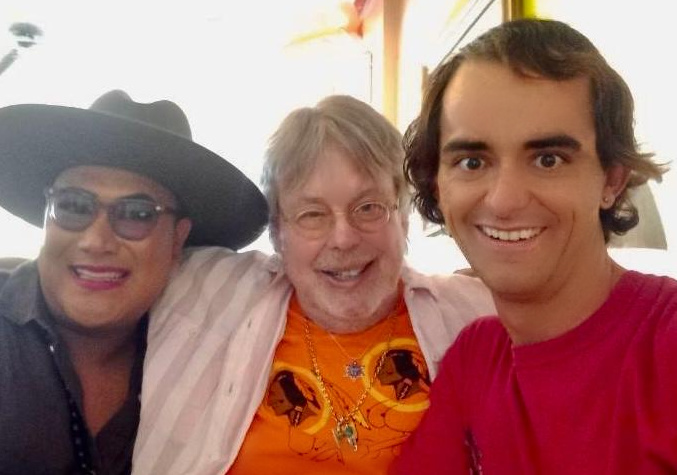 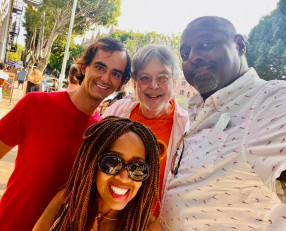 At the world premiere of Roger Q. Mason's amazing LAVENDER MEN at the Skylight with Roger, Jennifer Leigh Warren, and Michael Shepperd; August 2022 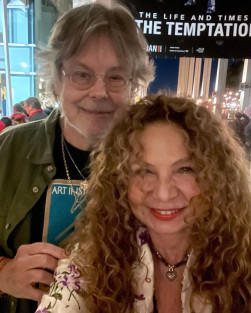 DOUBLE-DOUBLE: On the town with Addie Daddio 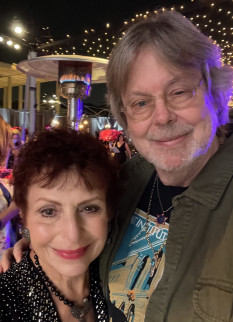 At the opening of Lucia and the LA 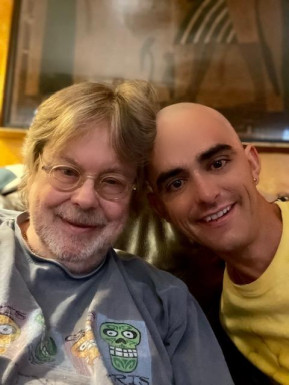 There once was a feller named Gany
Who let an old man love his fanny.
His hair went away,
While his boyfriend went gray,
Which just proves that fate is uncanny. 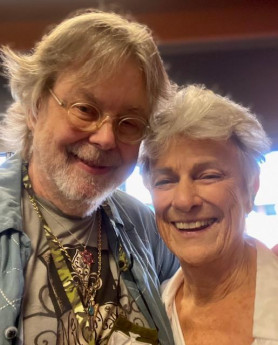 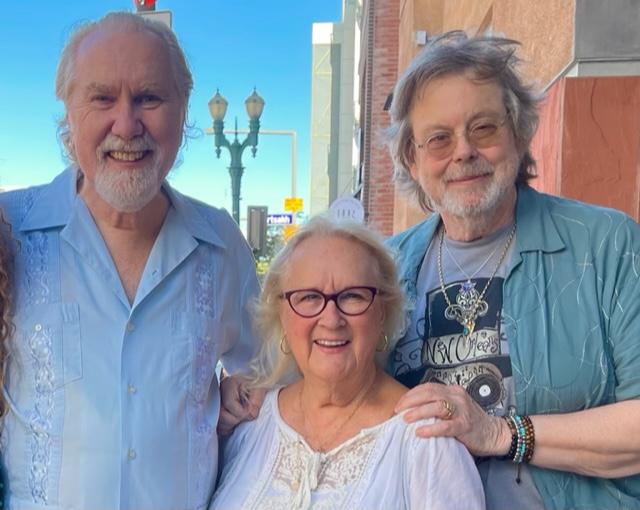 An afternoon at Antaeus with special friends and LA theatre royalty:  Anne Gee Byrd and our own Lunt & Fontanne, Harry Groener and Dawn Didiwick 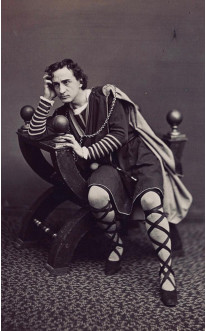 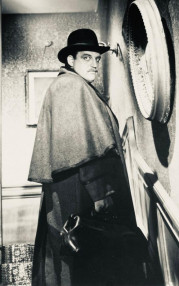